Atlas! Something That Was Amazing!

Sorry for my sense of humor, but I intended to suggest that "Atlas, I found something that really made a difference!".  Get it?  Atlas instead of "at last".  Ok, ok.  I tried the same joke on the doctor and I'm not sure it went over well there either.  Never hurts to try.

Nonetheless, many years ago, I saw Harvey Bigelsen who sees holograms in the blood under a microscope.  This was when I still had active Lyme.  Dr. B said that my number one issue was structure and that nothing would resolve entirely if that were not addressed.

Since then, I have seen at least two dozen DOs, DCs, physical therapists, and so on with little or no result.

The only real symptom I was still struggling with was neck, shoulder, and back inflammation and pain.  About six months ago, it got notably worse which I discussed in my Summer 2015 newsletter.  A friend recommended that I go work with a practitioner named Alan Whitsett who does Active Release Technique and Egoscue.  I did that and I started my daily exercises and I did feel a difference.  It was notable, but I was still in more pain than I was willing to accept.

Alan pointed out what I had heard from several other practitioners - that my left shoulder was higher than the right and that my head was not sitting on the top of my spine.  He was the first person that ever said the word "atlas" to me and suggested I drive from the Bay Area to Morro Bay (which is 3-5 hours depending on traffic) to get my atlas adjusted.  I decided it was nothing compared to all I had done to get to where I was with my overall health.

I first went to get x-rays done to see whether I needed at atlas adjustment.  Dr. Jeff Blanchard DC, who is now responsible for my second birthday as he would say, is a gifted healer.  He said that he doesn't see many people that have such significant trauma and that he was surprised I didn't know what had caused it as I would have had to experienced a pretty bad accident and likely knocked out cold.

He measured the level of my hips along with many other measurements and could clearly document that my body was not symmetrical.  One shoulder higher, one hip higher.  All my pain was focused on the right side.  Right leg was shorter which means that the majority of my body weight was on that side of my body.  Not good.

He did the adjustment which literally took minutes and for the first time as far back as I can remember, things are level.  My shoulders are the same height.  My head feels more solid.  He confirmed that my hips were even.  All good signs.  Within days, my pain reduced at least 50%.

About a week later, my acupuncturist was impressed with how my normal stress patterns had resolved and she didn't think there was much else she needed to do for me.  Good news!  I met with my ND and she saw very clear evidence of positive shifts as well.

Two weeks passed and I went back to Morro Bay for a re-check.  Everything was solid and held well.  No need to re-adjust the atlas!  Yay!  I will continue to work with Alan to support my continued progress with exercises and muscle work, and if someday I have to go back to Morro Bay, so be it.  They have great pancakes!

I send gratitude to the universe for both Alan and Dr. Blanchard.  I haven't seen something that was this obvious in as long as I can remember.  Grateful!

UPDATE NOVEMBER 2016: I had been back for two rechecks since my initial adjustment and everything was fine. Mid-2016, I fell down some stairs and had some structural issues shortly after.  I decided to go back in November 2016 to have another atlas check.  While things were nowhere near as bad as they were when I first went in June 2015.  As of November 2016, I have had a total of four visits to Dr. Blanchard and had an atlas adjustment twice.  Overall, I'm still thrilled with his work.  He's a gifted practitioner. 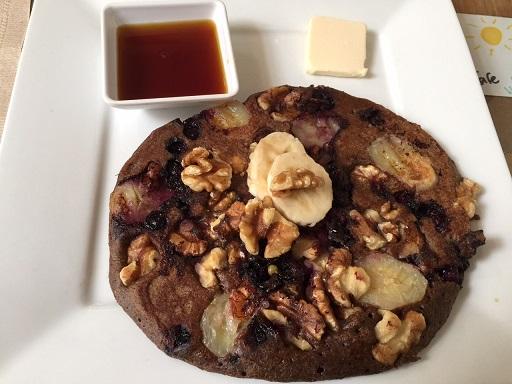 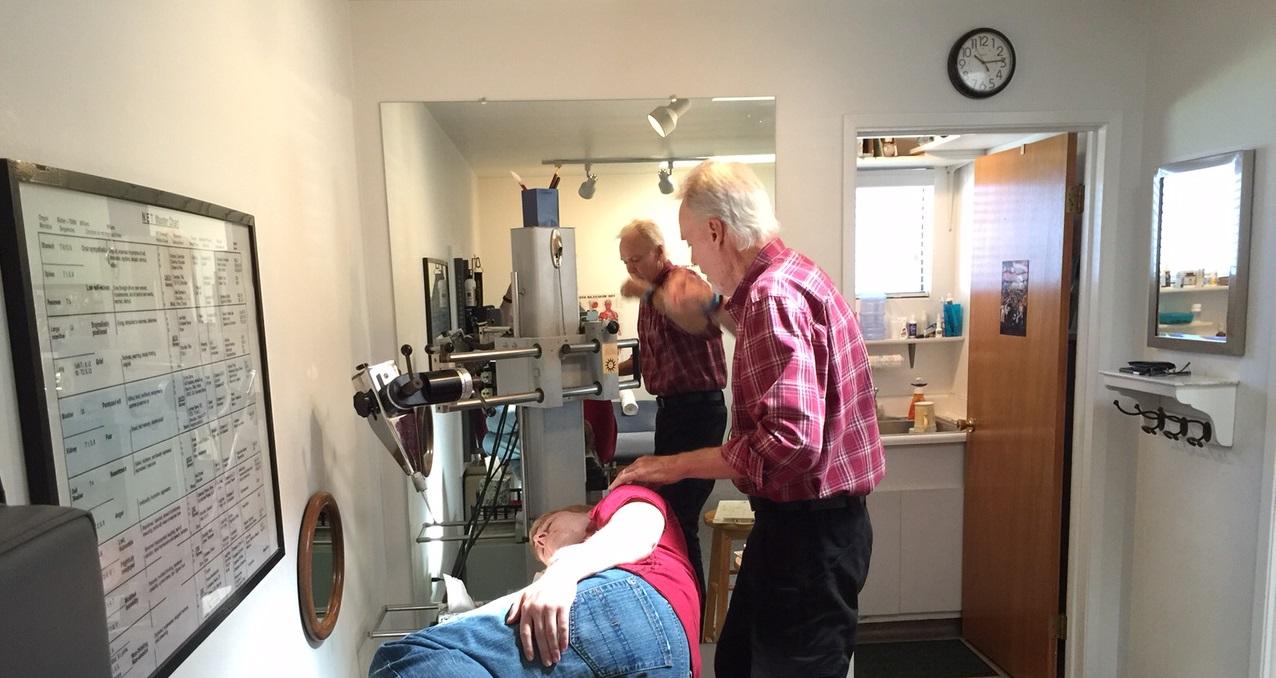