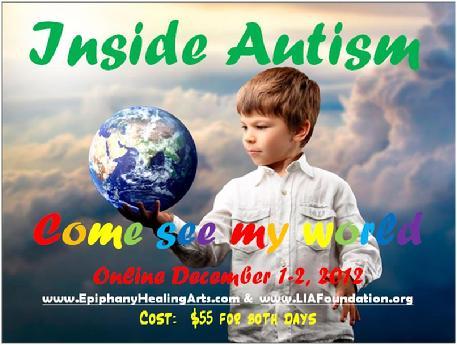 On December 1-2, 2012, both ILADS and LIA Foundation held their online conference events. Both organizations are superb and having to decide which event to go to was difficult. I decided to go to parts of both. Below you will find some of the highlights and notes that I took during the presentations. These are rough notes and have not been revised significantly after the live event.

Note: These two organizations are entirely unrelated and just happened to be broadcast the same weekend.

Disclaimer: This information was taken as notes during the online conference events and may not represent the exact statements of the speakers. Errors and/or omissions may be present. These notes are not as polished as I generally like to attempt to be, but I did not want to delay them longer. Please send any obvious errors to me and I will update. Thanks

Disclaimer: Nothing in this text is intended to serve as medical advice. All medical decisions should be made only with the guidance of your own personal medical authority.

Dr. Joseph Burrascano - Lyme Disease History and Basics (ILADS)
There was an excellent lecture from Tami Duncan on Vibrational Healing that I was only able to catch the last portion of as it was at the same time as Dr. Burrascano, but I am looking forward to listening to the recording. You can still get the recordings of these sessions from Tami and they were excellent.