I had the opportunity to attend the Environmental Health Symposium 2020 annual event "Immunotoxicity: The Intersection between Toxic Exposure, Infectious Disease and Autoimmunity" held online on April 4 - April 5, 2020. This was my first EHS event, and I hope it won't be my last.  In two days, 18 lectures were presented; it was like drinking from a firehose (I love firehoses!).

For practitioners, I highly urge you to check out EHS and get the recordings of the event.  My notes below are a small subset of the information covered at the event.

Disclaimer: This information was taken as notes during the training course and may not represent the exact statements of the speakers. Errors and/or omissions may be present. 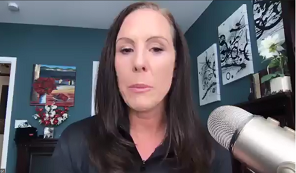 Jill Carnahan, MD spoke on "The Big Picture: The Intersection of Chronic Infection and Toxicant Exposure" and shared: 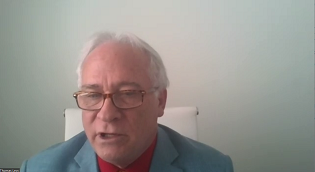 Tom Levy MD spoke on "Optimizing the Treatment of Infections and Toxins" and shared: 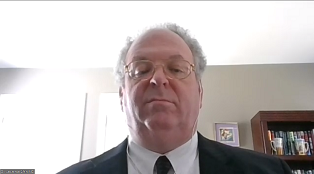 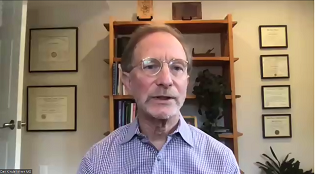 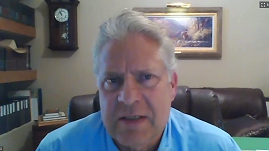 Stephen Fry, PhD spoke on "Neurologic Disorders - Multiple Sclerosis and ALS. The Potential Roles of Fungi and Mercury" and shared: 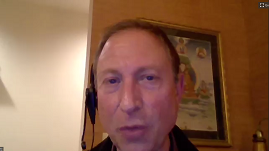 Rolf Halden, PhD spoke on "Hiding in Plain Sight: Triclosan and Triclocarban as Immunotoxicants" and shared:

Nigel Plummer, PhD spoke on "Toxicants and the Microbiome" and shared:

Jill Carnahan, MD spoke on "Undiagnosed Viral Infections in Chronic Illness: How to Test and Treat" and shared:

Stephen Fry, MD spoke on "Difficult to Diagnose Fungi and Mycoplasma: Disorders, Diagnostic Technologies and Pitfalls in Diagnosis and Treatment Options" and shared:

Aviad Elgez, ND spoke on "Environmental Medicine in the Treatment of Chronic Lyme Disease" and shared:

Michelle Perro, MD spoke on "Pesticides, Kids, and the Microbiome" and shared:

Nafysa Parpia, ND spoke on "Lyme, Mold, Toxicants- Where to Start and How to Finish: Review of Complex Patient Cases" and shared: