Finding Your Way With The Complicated Patient 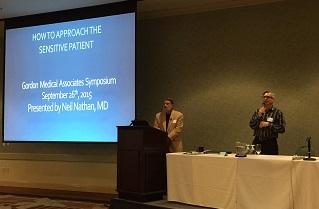 Finding Your Way With The Complicated Patient was hosted by Gordon Medical Associates and was held in Santa Rosa, CA on September 26, 2015.  Gordon Medical is one of the clinics that I have the utmost respect for; their practitioners are top notch and really care about helping people.  The conference was a lot of fun; almost like a reunion seeing so many people that have come into my life over the years through my journey with chronic illness.

The below represents only a subset of the great information shared at this event.  The event was recorded so I recommend watching the GMA web site for DVD ordering information.  You will learn so much more than I can possibly share below. 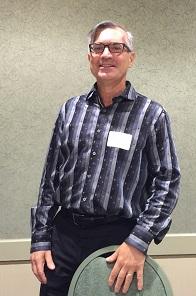 Eric Gordon MD started the day with an "Approach To The Complicated Patient" and shared:

Wayne Anderson ND talked about "The Sensitive, The Toxic, and The Complex Patient" and shared: 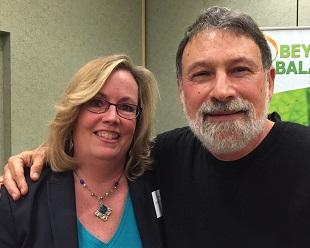 Neil Nathan MD spoke on "How to Approach the Sensitive Patient" and shared:

Wayne Anderson ND spoke on a "Layered Approach to Healing" and shared:

Jeff Greenfield DO spoke on "Navigating Physical and Energy Blockages" and shared: 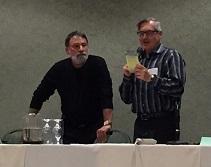 Alice Prescott DO spoke on "Safely Detoxing the Toxic Patient" and shared:

A couple of notes I took from the Q&A session:

All in all, it was an amazing day with a talented and bright group of doctors.  The team at Gordon Medical is truly exceptional in my opinion.