This blog entry summarizes some of the notes I took at the ILADS conference in Boston in November 2012. As there were many concurrent sessions, the below does not reflect the overall nature of the ILADS event, but rather the specific interest in topics that most resonated with me. Thus, this may be a more integrative or alternative view of the event that others may have experienced. Nonetheless, it was a superb weekend with many great practitioners and healers to learn from. It was my 7th ILADS conference. The full event is available for purchase as videos or DVDs at the ILADS site at http://www.ilads.org.

Additionally, some of the event was replayed after the conference and I took notes on a couple of those lectures which can be found here. 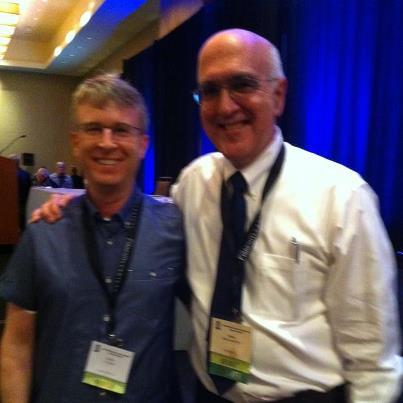 Disclaimer:Nothing in this text is intended to serve as medical advice. All medical decisions should be made only with the guidance of your own personal medical authority.

The highlight for me was seeing Alan MacDonald back in action after having been away for a couple of years. He is a true hero in my mind, and I appreciate all that he has done for us and for everyone struggling with Lyme disease.

Andrea Gaito made the following points in her discussion on Lyme Arthritis and autoimmunity:

Ken Bock made the following comments on transfer factors: 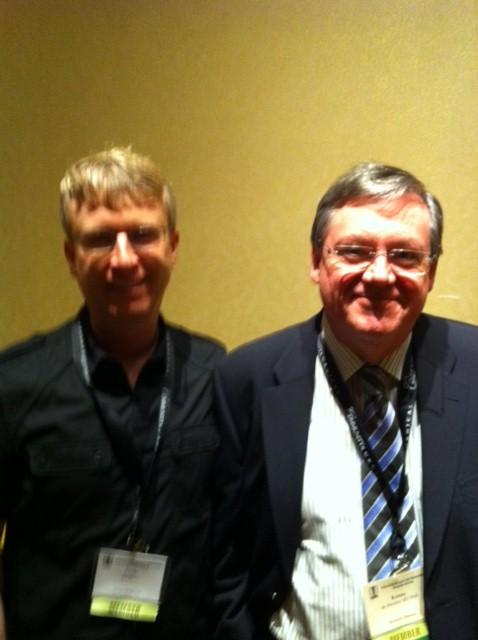 Kenny de Meirleir spoke about GcMAF in the treatment of Chronic Fatigue:

Wayne Anderson lectured on the many of the genetic factors such as HLA and methylation:

Some additional comments after the talks from Lisa Nagy, Wayne Anderson, and Neil Nathan: