ILADS 2015: From Bench to Bedside: Translating Research Into Clinical Practice 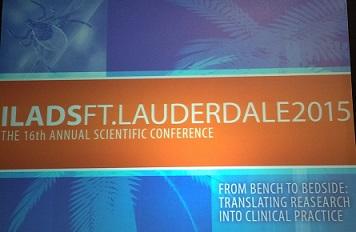 This blog entry shares my notes from some of the sessions I attended at the 2015 ILADS conference in Fort Lauderdale, FL.  As my interest is in more integrative and alternative treatment options, this may not be an accurate representation of the overall content of the event as there are several concurrent sessions, and thus, I was unable to attend many of the lectures at the event.  Recordings of the sessions may be found from the ILADS web site at http://www.ilads.org.

I started going to ILADS in 2006 and this was my TENTH YEAR! to attend the event.  I haven't missed a single annual conference since 2006.  I am grateful to ILADS for all they have done to help those of us that have dealt with Lyme and for all that they continue to do.  I'm excited to see how many people come to this event every year.  It should be even larger, but it has grown notably in the past decade.

Kerry Clark MPH, PhD started off with "Lyme Disease in the Southern United States" and shared: 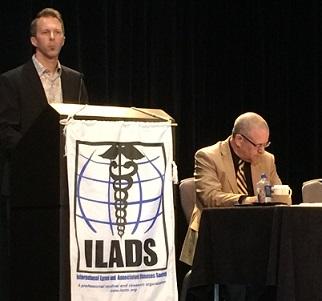 Neil Spector MD talked on "How Lessons from Personalized Cancer Care Can Inform Management of Lyme Disease" and shared:

Tom Moorcroft DO spoke on "Borrelia Miyamotoi" and shared:

Jyotsna Shah PhD from IGeneX spoke on "Looks Like Lyme, Acts Like Lyme, But It's Not Lyme" and shared:

Garth Ehrlich PhD spoke on "Towards the Development of Definitive Diagnostics for Borrelia Burgdorferi" and shared: 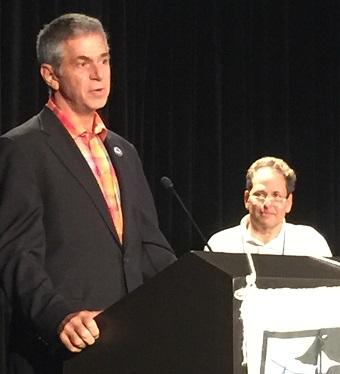 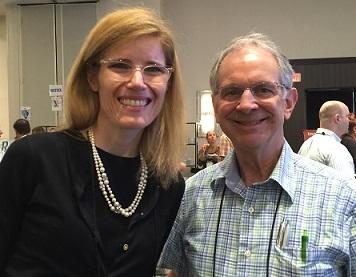 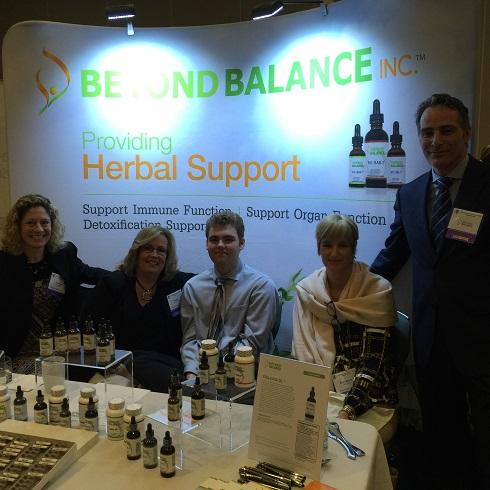 There was a brief Q&A where I learned: 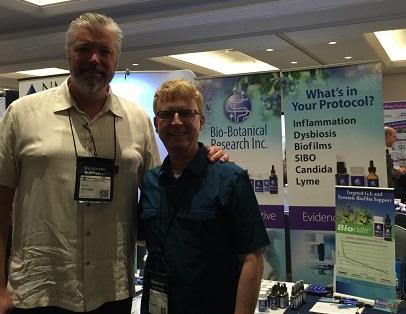 Tom Moorcroft DO spoke on "Nutritional Approaches to Patients with Chronic Tick-Borne Illness" and shared: 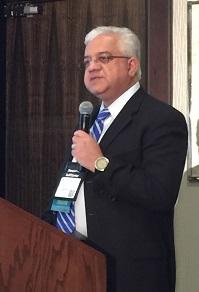 Ray Stricker MD did "Lyme Disease: The Year in Review" and shared:

Stephen Croucher PhD spoke on "Depiction of Lyme Disease in the Media: The United States and China" and shared:

The final presentation was a panel Q&A where I learned: