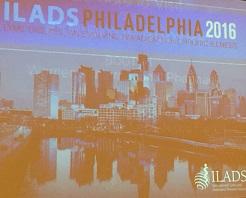 The 2016 ILADS Annual event "Lyme Disease - An Evolving Paradigm for Chronic Illness" was held in Philadelphia on November 3-6, 2016.  This was my 11th ILADS annual event.  When I first went in 2006, it was rather small - maybe 100 people or so.  This year, I was told there were over 800 people and that some were turned away as they could not accommodate more.

While I am excited to see the growth, we probably need 80,000 doctors at these events to handle the size of the problem that exists with Lyme disease.  Nonetheless, it was another superb event all around, and I am grateful for ILADS and the important work they do to advocate on behalf of those struggling with Lyme and to move the treatment of Lyme disease forward. 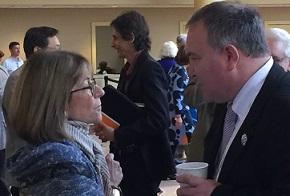 Brian J. Balin PhD spoke on "The Role of Infection as a Trigger for Alzheimer's Disease Neurodegeneration" and shared: 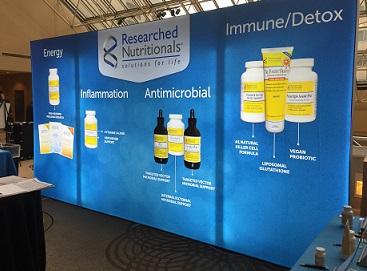 Robert Rowen, MD spoke on "Ozone Therapy - Its Use in Infectious Diseases: From Lyme to Ebola and Back" and shared:

I had an opportunity to talk with Steve Fry, MD and catch up on some of his latest work and learned: 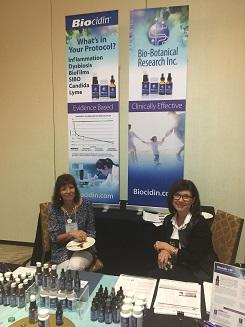 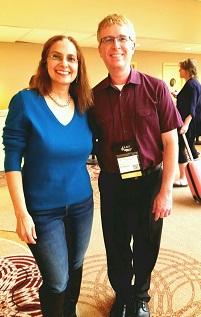 Kristine Gedroic, MD spoke on "Regulation of the Microbiome: Mold, Phospholipids and Their Effect on Vagal Bi-Directional Signaling" and shared:

Ritchie Shoemaker, MD spoke on "Advances in Diagnosis and Treatment of the Chronic Inflammatory Aspects of Post Lyme Syndrome: From CNS Volumetrics to Transcriptomics" and shared:

There was a panel discussion where I learned: 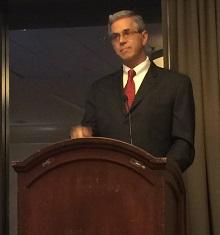 Richard Horowitz, MD spoke on "Update in the Management of Lyme and Associated Diseases" and shared: 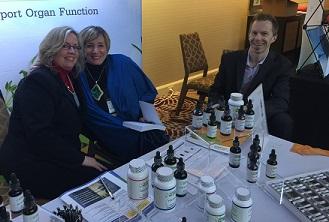