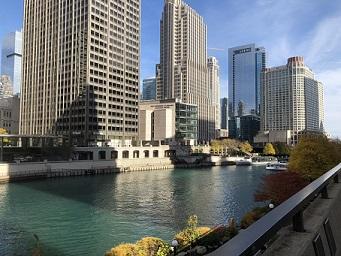 The ILADS 2018 event was my 13th ILADS annual ILADS event.  About 600 people attended which was a little smaller than the prior year but still an amazing turnout and MUCH larger than my first event in 2006 which may have had 75-100 people.

Much of my time at this event was spent networking, talking with potential future podcast guests, and talking with people in the exhibit hall.  As a result, I did not get to attend as many of the lectures as I have in past years, but I wanted to share the information I learned from those I was able to attend. I think you will be impressed with some of the upcoming podcasts that will result from connections made at the event as well. 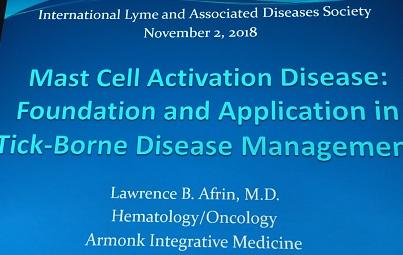 Bob Mozayeni, MD spoke on "Mast Cells: Considerations in the Lyme or Bartonella Patient" and shared: