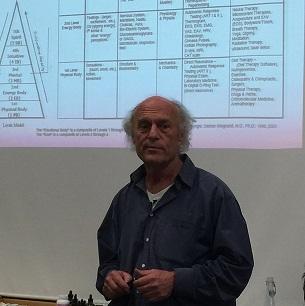 In June, 2016, I spent three days at a conference in Seattle that was taught by Dr. Dietrich Klinghardt MD, PhD and hosted by the Klinghardt Academy.

Most of the event was geared to practitioners that were interested in learning Dr. Klinghardt's Autonomic Response Testing (ART) energetic testing.  This was the Advanced Level 3 course which I have taken in the past, but there are always new things to be learned from Dr. Klinghardt.  My intent is to share some of the key takeaways from the event, but I am not attempting to share details specific to his system of testing as that cannot be learned from reading a blog post.  If you have an interest in ART, I urge you to sign up for a course on it.  It is a fun, empowering, and wonderfully insightful testing system that I highly recommend.

Note: The most current posted version of the Klinghardt Biological Lyme Protocol can be found at http://klinghardtinstitute.com/lyme-disease/dr-klinghardt-biological-lyme-protocol/.  For those in the US, you will be able to find similar products through BioPure. 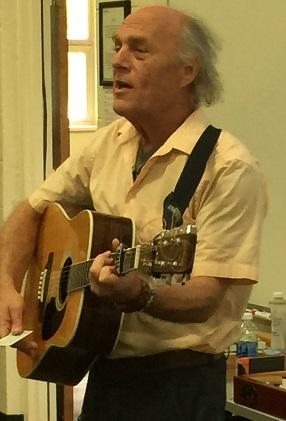