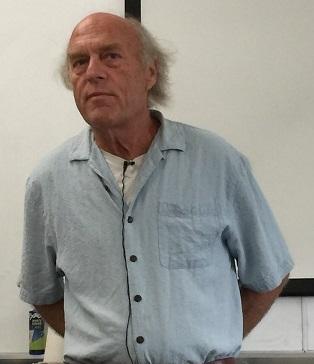 The Klinghardt Academy hosted "Autonomic Response Testing Level 3" in September 2017, and, as always, it was amazing.  The event had several fantastic points that I summarize below.  I've attended these events now since 2006, and I always look forward to them.

Note: The information contained herein is that which is more generic or topical in nature, and not information about Autonomic Response Testing itself as that would not be suitable for this format and requires in-person training.  Nonetheless, Dr. Klinghardt always throws in a wealth of pearls, and I've attempted to capture many of them for you below.

Dr. Klinghardt was the only speaker that lectured (love that!) and shared: 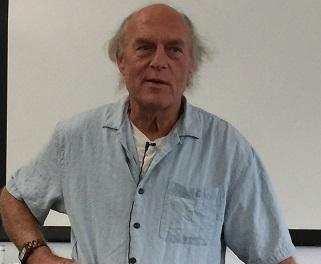