Below you will find various notes that I have taken from various conferences.  I hope that you find the information of value and welcome any questions or comments that you may have on the information provided. 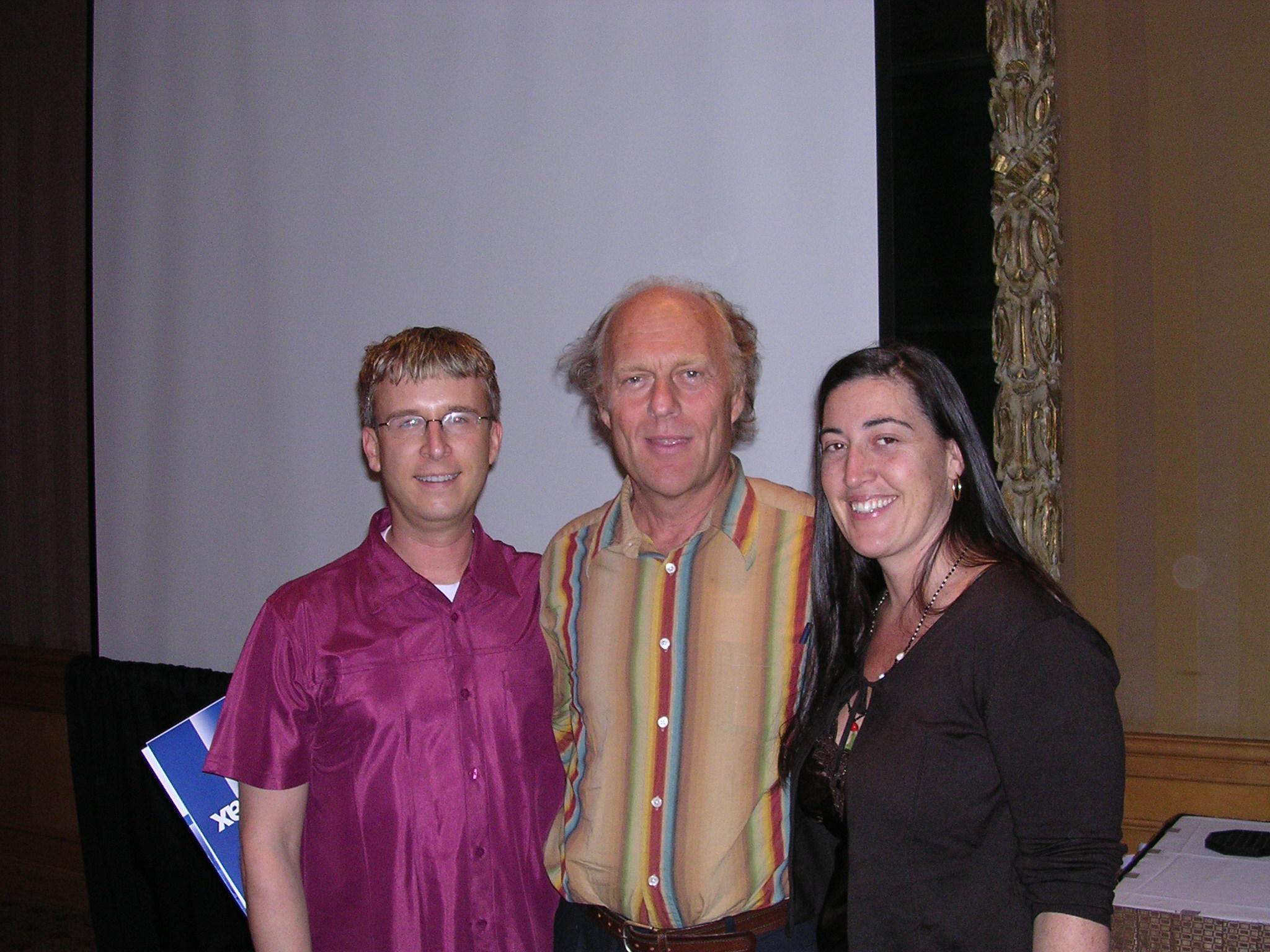 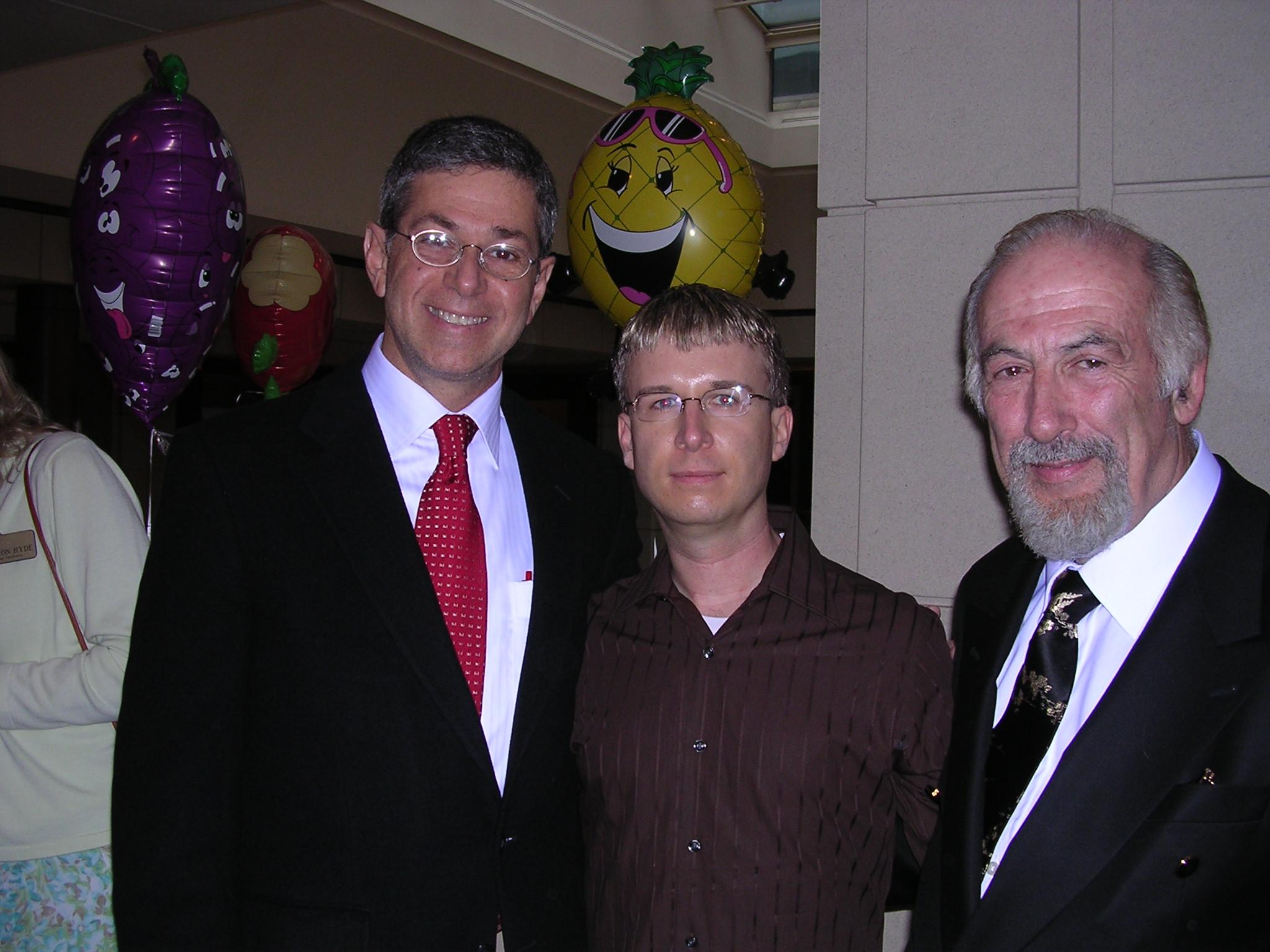 Left Photo: Scott with Dietrich Klinghardt, MD and Andreanna Rainville, RN at one of my very first Lyme-related conferences in 2006

Right Photo: Scott with Joseph Burrascano, MD and Bernard Raxlen, MD at one of my very first Lyme-related conferences in 2006

"Hope to Heal Lyme"
April 1-2, 2006
Update: In the notes above, there is mention to people that were on antibiotics during pregnancy not having children born with Lyme.  I have since received information from people that were on antibiotics for the entire pregnancy and still found later that the child did have Lyme disease.  While antibiotics minimize the risk, there is still a possibility that transmission to a child during pregnancy may occur.

"Integrative Approaches to Lyme Disease, Stealth Infections, and Inflammation"
May 5-7, 2006

LIA Foundation "From Roadblocks to Recovery" - June 2009
Lyme and Other Chronic Infections As The Underlying Cause of Illness - October 2009
Dr. Burrascano Talk at ILADS Conference - October 2009

This is not the end of my notes from conferences, but rather the notes prior to my updated blog.  Several more summaries can be found here.