Sue Vogan hosted the 2012 Physician's Round Table (PRT) in Tampa, Florida on January 26-28, 2012. It was one of the best conferences I have been to. Sue impressed me with her ability to bring together some of the leading doctors in the field of chronic Lyme disease and chronic illness. I absolutely plan to attend in 2013. To learn more about upcoming events put on by Sue Vogan, visit her site here.

Note: As this information may be updated as any errors are found, I kindly request that you link to this single source of information rather than copying the content below. If any updates or corrections are made, this will help to ensure that anyone reading this is getting the most current information. Speakers are in order of their presentations at the event. 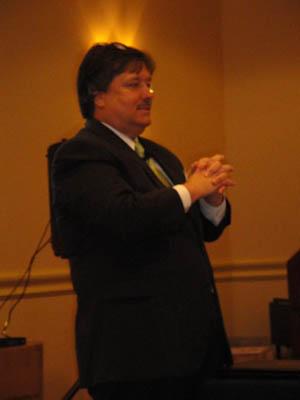 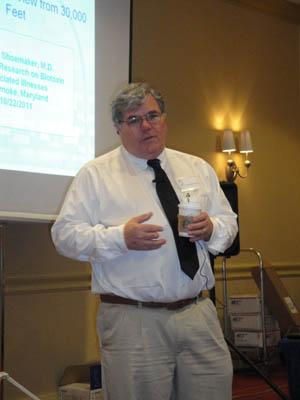 Note: Subsequent to the lecture above, an update was released with regard to Actos. Additional information is available here. 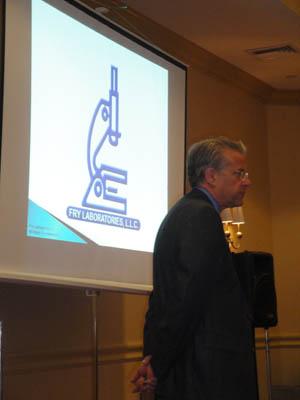 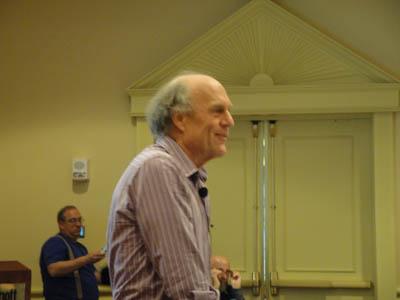 Disclaimer: While I attempted to accurately represent the statements of the various speakers, it is possible that the above contains errors or inaccuracies. The content provided above is based on notes taken by me at the conference event. It is not based on any written lecture materials provided by any of the speakers and thus errors may be present. If you have any corrections to the content listed above, please Contact Me.