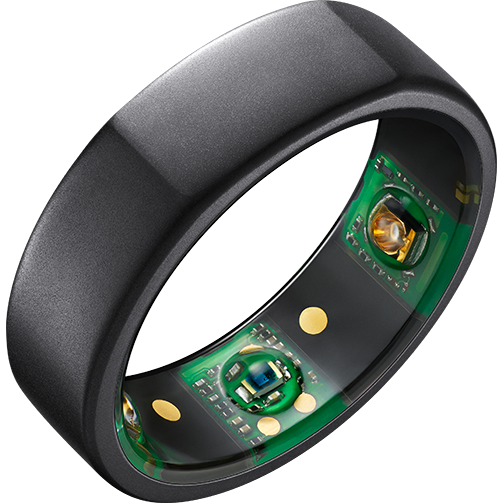 Throughout my journey with Lyme disease and mold illness, I was fortunate to have slept very well.  It was the one time of day I could escape from the difficult days.

In Dr. Klinghardt's teachings, EMF hygiene is the most important step to take to optimize sleep.  I had slept in a EMF-blocking canopy since 2006 and have a demand switch to turn off the circuit breakers to my bedroom at night.  I have my Wi-Fi on a timer such that it is off while sleeping as well (even though I would still be protected by the canopy).  I have f.lux installed on my computer and night mode on my phone to minimize the negative effect of blue light on sleep.

About 18 months ago, I started having difficultly sleeping for the first time in my life.  I had already implemented a number of sleep hygiene hacks years prior.  Something shifted, and it was difficult to get my sleep back on track.

Fortunately, it has notably improved since that time such that I can fairly consistently get a crown for my sleep score on my Oura ring most nights.  While I'm not stopping a focus on further improvement (and will continue to update this article with future details), it's wonderful to be sleeping better again.  Most of what I tried didn't seem to make a notable shift, but a few items have been quite helpful.

About a year ago, I had the idea that my cortisol may be elevated in the early morning leading to waking up and not being able to get back to sleep.  I was having higher than normal fasting glucose levels upon waking (103-108) which was a new pattern that developed months prior to starting to have sleep problems. 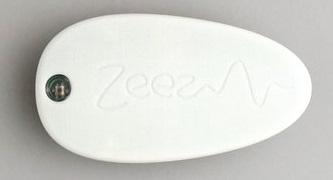 A saliva test confirmed a morning cortisol elevation.  It was suggested that the cortisol elevation could have been the result of low blood sugar leading to an increase in cortisol to normalize blood sugar.  This sounded like a plausible explanation.  I got a prescription for a Continuous Glucose Monitor (CGM) and monitored my glucose around the clock for a week.  My overall blood sugar appeared to be quite good, and there were no dips while sleeping to support this theory.

It was then suggested that the cortisol elevation may have been from parasites.  I did an aggressive parasite cleanse with my doctor which I am sure was helpful overall, but I did not see a shift in my sleep patterns as I had hoped.

I have tried numerous devices, and while some of them were helpful, I couldn't always fit in the 30+ minutes they required before going to sleep.  The ideal device would be something that you put under your pillow and go to bed.

I found the Zeez Sleep pebble and have fairly consistently used that for some time.  I can't say it was a miracle, but I do think it helps enough that I decided to keep it and continue using it nightly.  The downside is that it has to be charged every 3-4 days, and I often don't notice until it won't turn on.  They have a newer model that has a longer battery that solves this problem.

I have implemented mouth-taping for the past couple of years as another easy sleep hack.  I use the SomniFix strips.

In early October, I implemented Inclined Bed Therapy after reading an article from Dave Asprey.  I wish I had done this years ago as it is cheap, easy to implement, and conveys a number of potential benefits as outlined in the article. 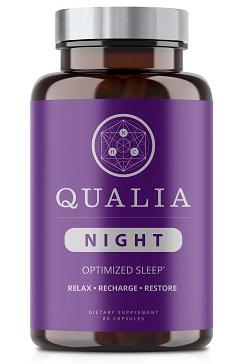 In October 2020, Qualia released their "Night" product.  I was hesitant as I felt that their supplements were expensive, but I decided to try it.  Other than melatonin which I have been using for many years, this was the first supplement that made a major difference.  I had benefited from Integrative Therapeutics ProThrivers™ Wellness Sleep, but my sleep was still inconsistent.

The graph below shows my sleep as measured by the Oura ring from October 2020.  I introduced Qualia around October 21st.  You can see that previously, I had more ups and downs, and that my sleep score become much more consistent after the introduction of the Qualia Night product.  I continue to use it nightly.

Here is a summary of some of the items I have explored:

If you have found tools that really made a difference for your sleep, please Contact Me.