Lyme Association of Delmarva: Integrative Medicine For the Treatment of Tick-borne Diseases 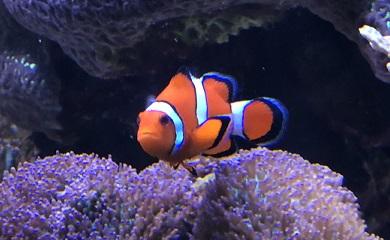 I had the opportunity to attend "Integrative Medicine For the Treatment of Tick-borne Diseases" hosted by the Lyme Disease Association of Delmarva on April 20-21, 2018.  This was the first event I have attended from the Delmarva group.  The event was put on by Marilyn Williams, and she did a super job of bringing together great speakers, great exhibitors, and putting on a fantastic, informative event!  I had an amazing time with some old friends and made some new ones.

Kristine Gedroic, MD spoke on "Methods of Maintaining the Gut Microbiome and Detoxing" and shared:

During the Q&A, Dr. Corson mentioned that allopathic antimicrobials may cause more damage than herbal options. She shared that stool IgA, serum IgA, and lymphocyte stimulation testing may be helpful for food allergies.

Dr. Zhang mentioned that methylene blue showed good activity against persisters when combined with other drugs. He continued that minocycline penetrates the blood brain barrier better than Doxycycline but may or may not be of notable additional benefit.

Dr. Corson mentioned that Morgellons may be associated more with Bartonella than Borrelia - all with Morgellons appear to have both microbes. You can see different fibers with a 60X microscope/magnifier. She suspects glyphosate may also play a role.

Rosalie Greenberg, MD spoke on "Psychiatric and Behavioral Manifestations of Tick-borne Diseases in Children and Adolescents" and shared: 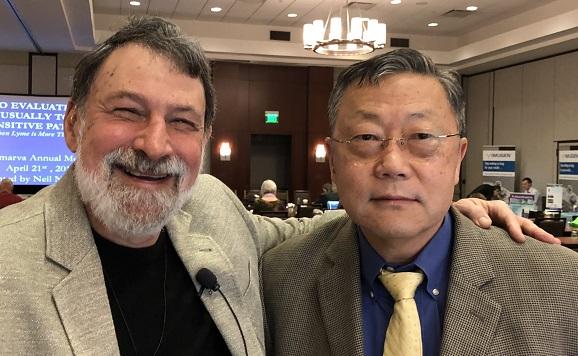 Tom Moorcroft, DO spoke on "Detoxing the Brain" and shared:

In the Q&A, a question was asked about vaccinations. Dr. Moorcroft suggested that glutathione, vitamin C, and MitoSpectra can be helpful to support vaccine reactions, and Dr. Corson added that Phosphatidylserine and Phosphatidylcholine can also be very helpful.

Dr. Corson likes to have her patients breastfeed; as long as they are being treated if they have Lyme. 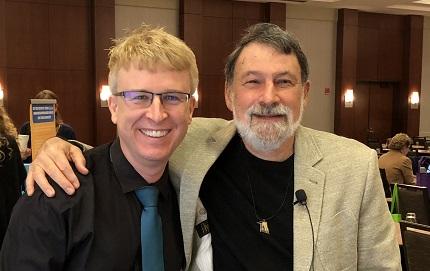 Neil Nathan, MD spoke on "How to Evaluate and Treat Unusually Sensitive and Toxic Patients" and shared:

In the Q&A session, the following were shared:

Julie McIntyre spoke on "Understanding and Applying Herbal Medicines in the Treatment of Lyme Disease and Co-infections" and shared:

In the Q&A session: