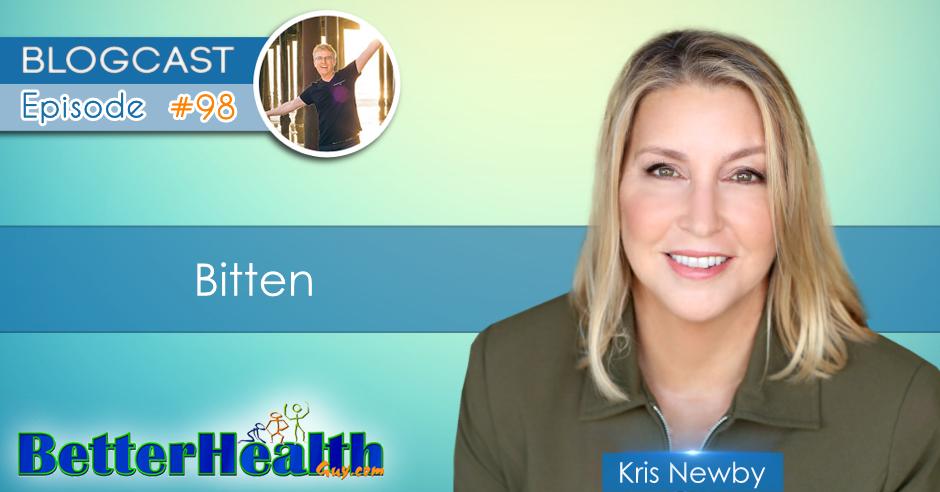 In this episode, you will learn about "Bitten: The Secret History of Lyme Disease and Biological Weapons".

My guest for this episode is Kris Newby. Kris Newby is an award-winning science writer at Stanford University and the senior producer of the Lyme disease documentary, Under Our Skin, which premiered at the Tribeca Film Festival and was a 2010 Oscar semifinalist. She has two degrees in engineering, a Bachelor’s degree from the University of Utah and a Master’s degree from Stanford University. Previously, she was a technology writer for Apple and other Silicon Valley companies. She lives in Palo Alto, CA.