Recovering From a Frozen Shoulder

In March 2020 the week before the COVID lockdown, I was running down the stairs to go to the gym.  I had a number of things in my hands, and the stairwell was dark.  I missed a step having about four steps to go before the ground floor.  I landed on my knees and put my right arm out in front of me to brace the fall.

At the time, it seemed like nothing serious had happened.  I got myself up and went to the gym and worked out.  About a week later, my bicep muscle started to feel sore.  I thought I must have over-worked it at the gym.

Sadly, I wasn't able to get to my chiropractor for any body work until June due to COVID.  The pain increased over that time period, and the range of motion decreased.  I knew it was something more serious.

I worked with my excellent chiropractor for about a month with adjustments and laser and saw a practitioner that does Active Release Technique.  At the time, we felt pretty confident it would resolve with these modalities.  By this time, I couldn't sleep except on my back or left side and the injury was certainly impacting my quality of life. 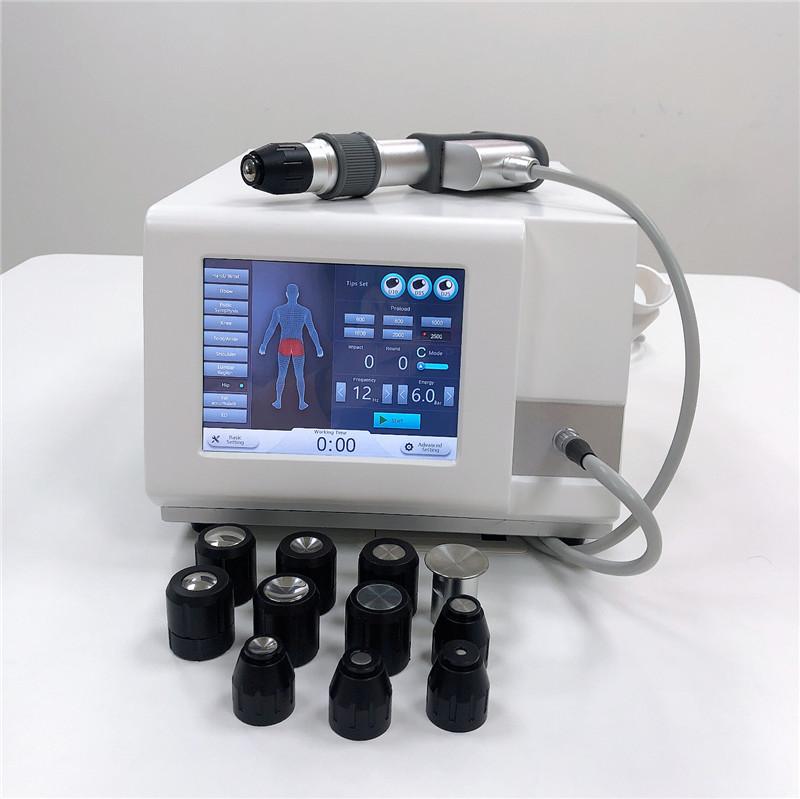 I was referred to an MD that does regenerative therapies.  The ultrasound was unremarkable, but showed some minor inflammation.  I failed the majority of her kinesiologic evaluation.  She suggested the likelihood of a rotator cuff tear and SLAP lesions.  I did a round of PRP (platelet-rich plasma) which should have helped to heal the injury.  She also suggested ESWT/ShockWave therapy to help break-up any scar tissue or adhesions.  Another doctor in her office suggested doing HyperVolt at home as well. 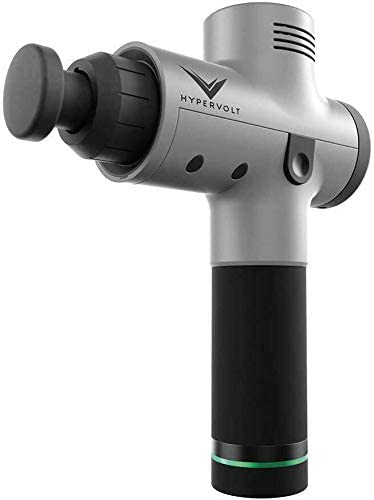 On my follow-up exam, she suggested that the range of motion was worse and diagnosed adhesive capsulitis or frozen shoulder as a side effect of the PRP.  I could not sense any worsening of the range of motion and felt that it was equivalent to the prior appointment.  Nonetheless, the news was not good.

My chiropractor recommended doing an MRI to see if it picked up anything the ultrasound did not.  There were some small tears observed.  I was then referred to an orthopedic surgeon that recommended MUA (Manipulation Under Anesthesia) and a possible biceps tenodesis and surgery that would leave permanent hardware in my shoulder.  He confirmed the diagnosis of adhesive capsulitis.  I politely thanked him for his time and ran for the hills as none of those options sounded good.

I heard a podcast with Mark Hyman, MD where he mentioned having a frozen shoulder that resolved with a single round of Prolozone.  Fortunately, I knew a doctor that did Prolozone and decided to pursue that option.  Within a week of the first round of injections, the range of motion improved about 30 degrees.  I knew I was on the right track.

Throughout this time, I did manual lymphatic drainage (one doctor shared with me that she sees lymphatic stagnation in her frozen shoulder patients) with a skilled practitioner and continued working with my chiropractor and introduced a second chiropractor that had worked with frozen shoulders to do more body work.  I also implemented several different programs using Frequency Specific Microcurrent to further support my healing.

As of November 2020, my range of motion is about 90%.  I still have some muscular discomfort in my bicep, but it has improved slowly as well.

This was the first time I have had an injury that took so much time and attention to heal.  I wasn't aware of how many people deal with frozen shoulders until I had my own experience with it.  I'm hopeful that the things I'm doing will result in full resolution.

Below are some of the things that I tried and how much I felt they helped.  I realize that doing multiple things at once makes it hard to know for sure what may have helped, but these are at least my current impression and what I would do again if starting over.

If you have experienced a frozen shoulder and found tools that helped you, please Contact Me.