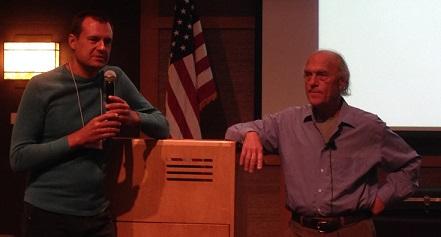 In May 2014, Dr. Klinghardt and the Klinghardt Academy hosted "Healing Lyme Without Antibiotics" in Bellevue, Washington. As always, one needs to be prepared for a weekend of information not unlike drinking from a fire hose. So much is shared and so many new connections with people are made. I've been to so many of these events that it feels like home; like a family reunion. Below is a summary of the speakers at the event and some of the key points that were made. I highly encourage people to contact the Klinghardt Academy to purchase the DVDs to learn all of the details of the event.

Specific protocols and dosages are not discussed below.  If you have an interest in the information provided and you or your doctor want further details, please contact the Klinghardt Academy to purchase the DVDs or binders from the event.

Resources: To learn more about some of the options discussed at this event, you may find the following resources helpful:

Andreanna Rainville RN did a refresher prior to the core seminar. Some of the takeaways from her talk included:

Dr. Klinghardt MD PhD spoke on Friday evening and shared many of his thoughts late into the evening. These included:

At the start of day two, there was some discussion with Dr. Klinghardt followed by some additional comments from Alex Volinsky. 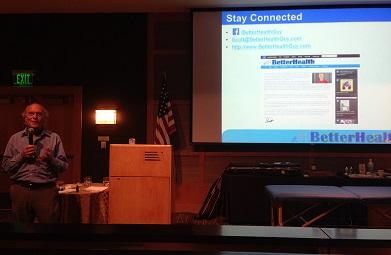 Bette Lamont MA spoke on Neurological Reorganization.  She specializes in working with children with neurodevelopmental challenges.  She can be reached at http://www.developmentalmovement.org. 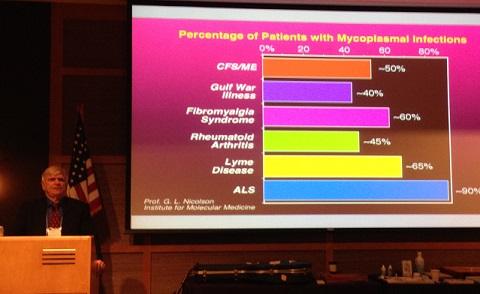 Dr. Garth Nicolson spoke on Mycoplasma and NT Factor and shared the following:

Dr. Katie Dahlgren gave a lecture on Quintessence and shared:

Dr. Allison Hoffman spoke on Chaga and shared the following:

As part of an ART demo and patient night, Dr. Klinghardt shared these pearls and additional information:

Dr. Klinghardt shared that a survey had been done on patients of Lyme doctor Dan Kinderlehrer and that those that had recovered had used some type of frequency-based treatment. You cannot ultimately heal without considering biophysics.

Dr. Richard Loyd is a well-known expert in frequency based options and shared:

The final lecture of the event was from Dr. Klinghardt sharing more of his amazing work with us: