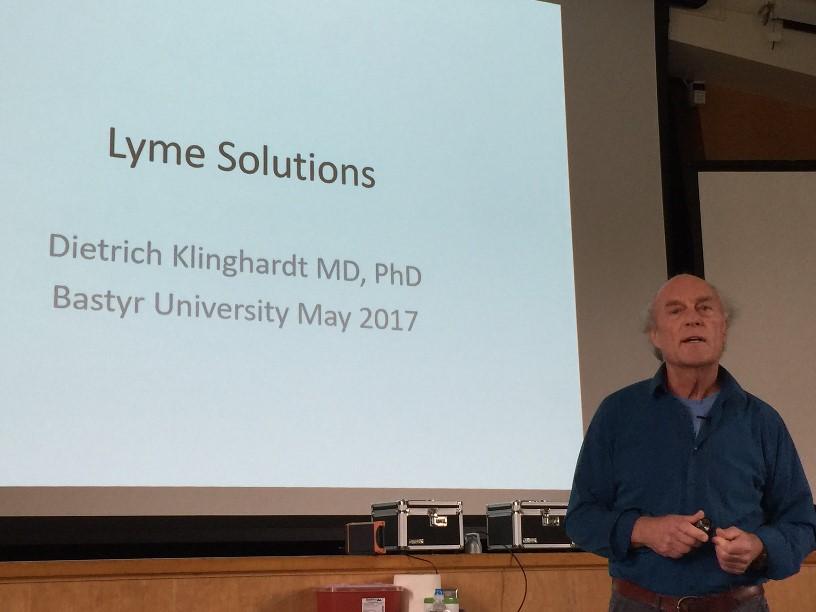 The Klinghardt Academy hosted "Klinghardt Lyme Solutions 2017" in May 2017, and, as always, it did not disappoint.  The event had several fantastic lectures that I summarize below.  I've attended these events now since 2006, and I always look forward to them.

Hans Eng spoke on the Eng3 product and shared: 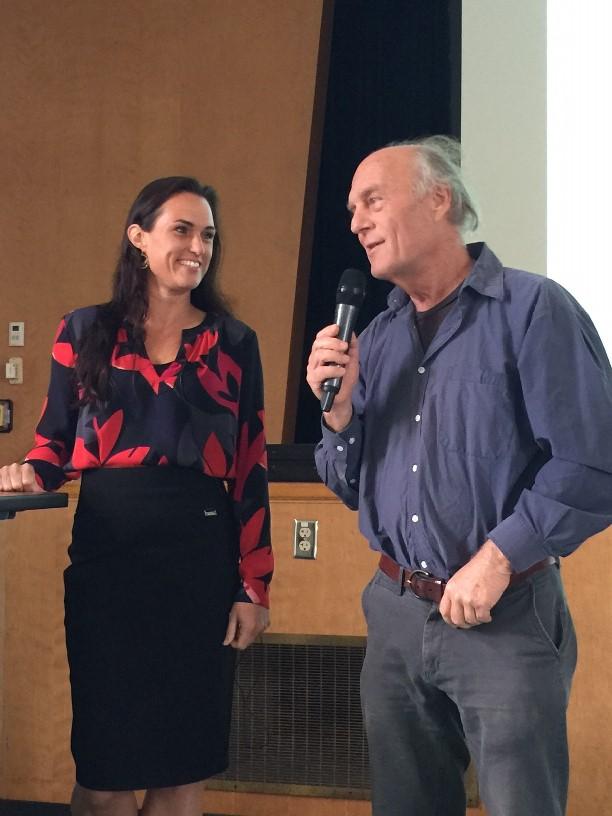