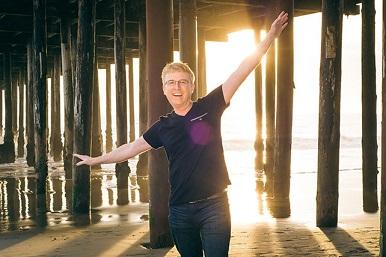 I attended a local support group meeting last night on the topic of Lyme disease. The group has been meeting for a few months, but I didn't realize it was open to the public until this month. It is led by a local LLMD which I find highly respectable. The topic of this event was frequency treatment and Rife machines.

Several of the members brought various devices to the meeting for a "Rife Show and Tell". The discussion was a great one and the members were clearly quite educated on their illnesses. I found the group to be refreshing.