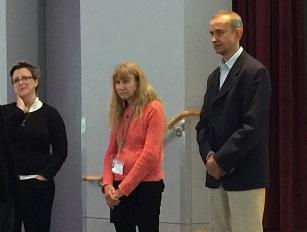 LymeDisease.org (LDo) held "MyLymeData2017: Overcoming Lyme Disease" in San Ramon, CA on April 8th, 2017.  It was a great event with a large turnout.  Dorothy Leland with LDo served as the event moderator.  I would estimate 250 people or more were present.  Speakers included Lorraine Johnson JD, Ray Stricker MD, Christine Green MD, Raj Patel MD, and Jennifer Sugden ND.  I captured a few notes on each of the speakers which you can read below.  Enjoy.

Lorraine Johnson, JD, MBA is the CEO of LymeDisease.org and spoke on "Latest Results From MyLymeData" and shared: 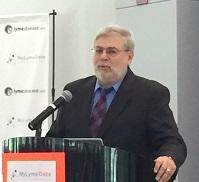 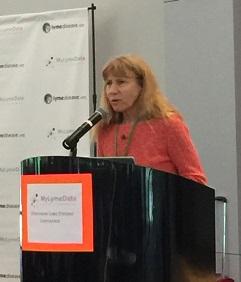 Chris Green, MD spoke on "How To Combat Stealth Pathogens Like Lyme & Co-Infections" and shared: 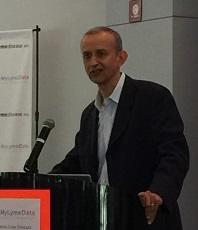 Raj Patel, MD spoke on "Treating Lyme Disease in the Context of Mold Illness" and shared: 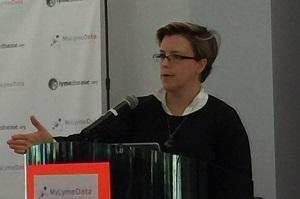 A couple of notes from the Q&A at the end of the day: