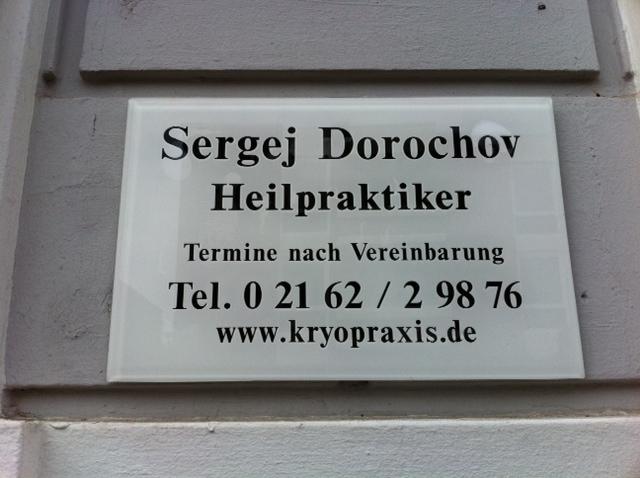 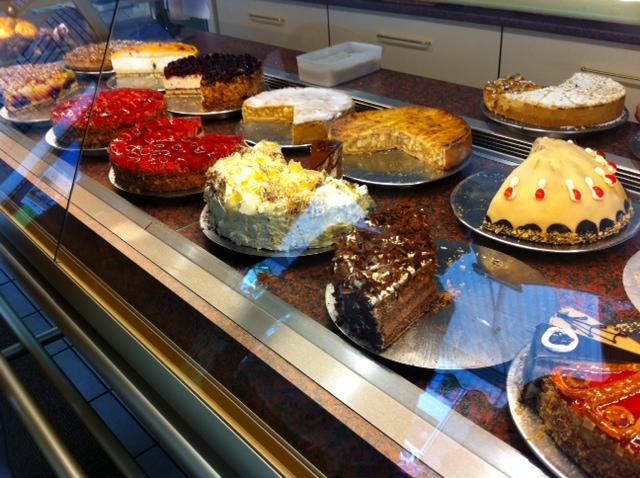 In 2008, my doctor suggested that my tonsils were an area of focal infection and that I should consider going to Germany to do regenerative cryotherapy. I planned a trip and schedule an appointment with Dr. Sergei Dorochov in Germany.

Around the same time, I had learned about the Bionic 880 and photon therapy and decided to pursue that option as well. Unfortunately, at the time, it was suggested by one of my doctors that doing both of these in a short period of time would not be wise. I cancelled the tonsil procedure and pursued the photon therapy.

Three years passed. When I saw my doctor again recently, my tonsils once again came up as a key issue. It made sense. After the Panama stem cells, I had sore throats for 3 months. It was not uncommon for me to have sore throats, and often the sore throats were one-sided which always seemed odd to me.

After my doctor told me in July once again to go to Germany and do the cryotherapy procedure for the tonsils, I was at first discouraged to have yet another major thing to do. This quickly turned into a plan of action, and I schedule an appointment for August. 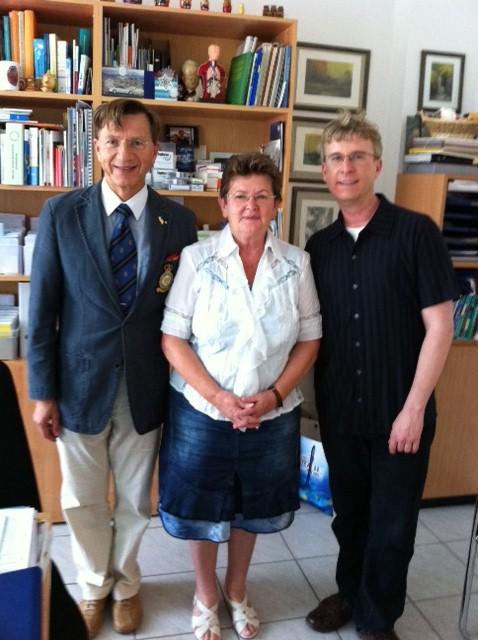 I left on a Wednesday, arrived on Thursday late afternoon, had the procedure done on Friday, a follow-up appointment on Saturday, and flew back on Sunday. I'm glad I went.

It isn't possible to know before you are evaluated by Dr. Dorochov how many times one may need to be treated. In some cases, once is enough. Others may require more. He indicated that my tonsils had more than average bacterial load and that I would need to be treated three times. That means I'll be making two more Germany trips within the next six months or so to complete the tonsil work. 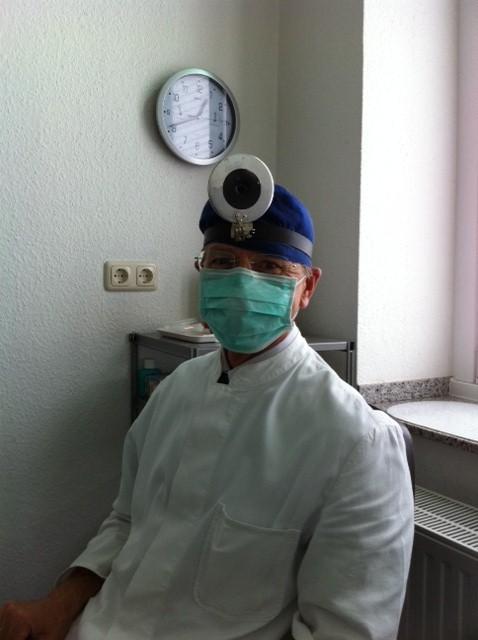 A great article that explains some of the basics of the work can be found here. Essentially, rather than removing the tonsils, a freezing procedure is used which causes the immune system to respond to both address any focal infection and to regenerate the tissue.

I had a moderately painful sore throat for 3 days though it wasn't bad enough to take the lozenges that they provided in the event they were required. The entire healing process takes six weeks and then the procedure can be done again.

I found both the doctor and his wife to be very professional and kind. They are what I would consider healers in addition to being a doctor. I'm very pleased with the first trip and looking forward to some additional shifts in my health as a result. In fact, after the procedure was done, we all went out and had some German cake from a wonderful local bakery called Frau Becker in Viersen. I'm not a big fan of cake generally, but I suspended my gluten-free rule for the trip and enjoyed a few bites.

Thank you Doctor Dorochov and Ms. Dorochov for your kindness. I will see you again soon.