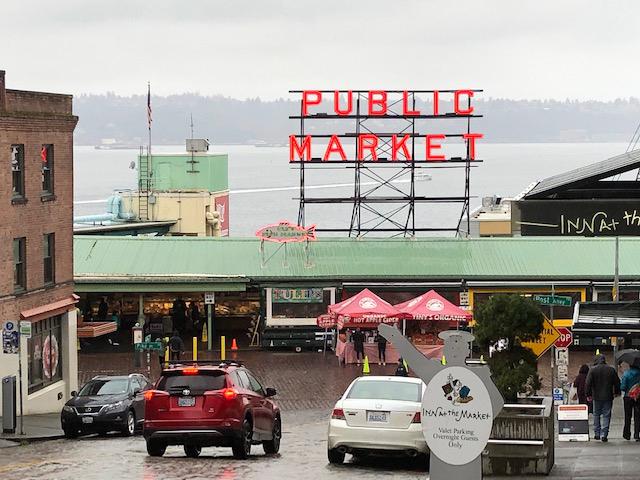 I had the opportunity to attend and moderate "Exploring Practical Solutions for Complex Conditions" hosted by The Forum for Integrative Medicine on March 7-9, 2019.  This was the fourth annual TFIM event, and it was another top-notch conference.  The speakers, attendees, and exhibitors made this a powerful few days full of learning and collaboration.

The goal of TFIM is to share practical solutions with practitioners such that they in turn can help their patients.  From the TFIM website, "The forum was born by practitioners for practitioners to identify the best integrative tools available in support of detoxification, the treatment of stubborn infections, and overall balance and well-being. The primary focus of the forum is to share practical solutions to enhance the treatment options available to our patients." 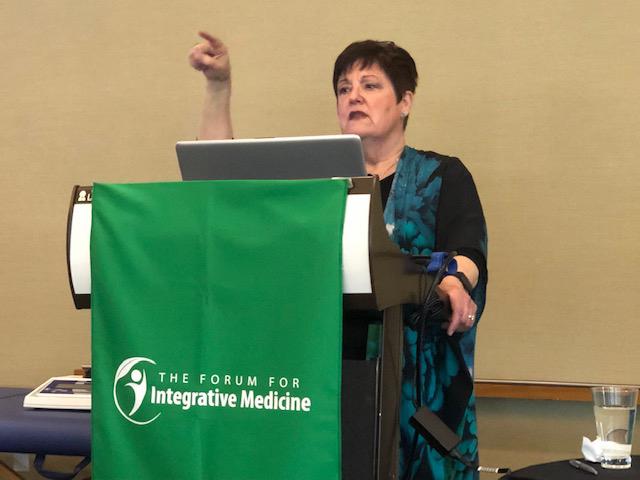 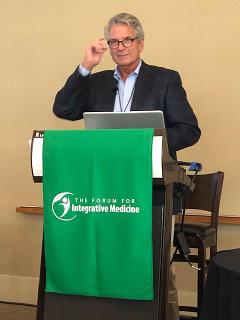 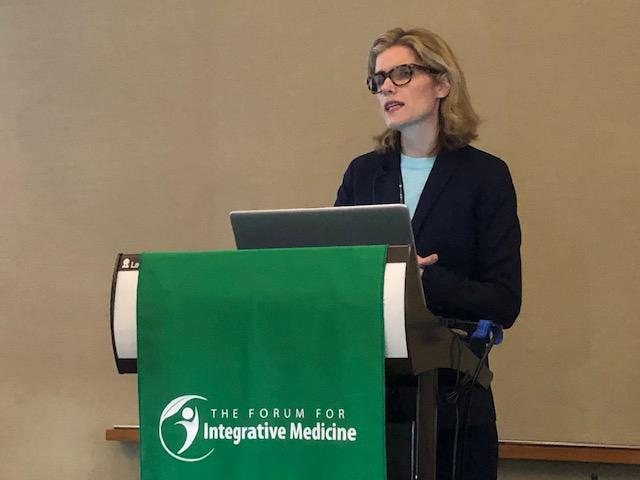 Kristine Gedroic, MD spoke on "Unraveling the Herx Reaction: Treating the Hard to Treat" and shared: 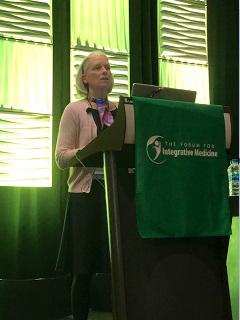 Ann Corson, MD spoke on "Solutions for Mold, Glyphosate, Heavy Metals, and Other Environmental Toxins Making Us Sick" and shared: 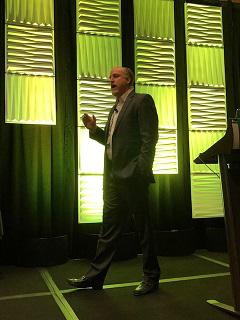 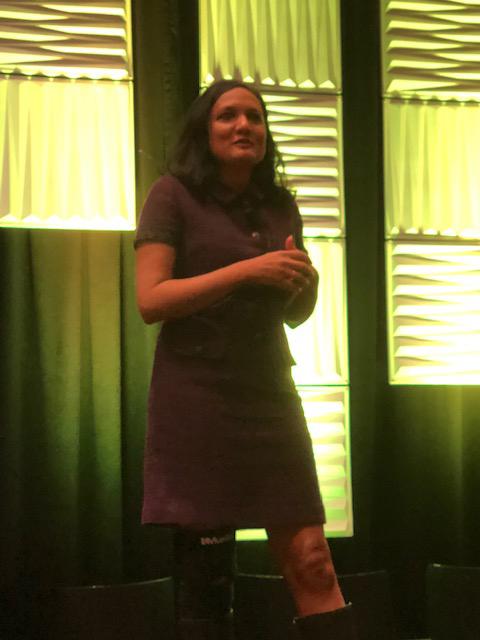 Anju Usman Singh, MD spoke on "PANS and PANDAS: An Integrative Approach To A Growing Problem" and shared: 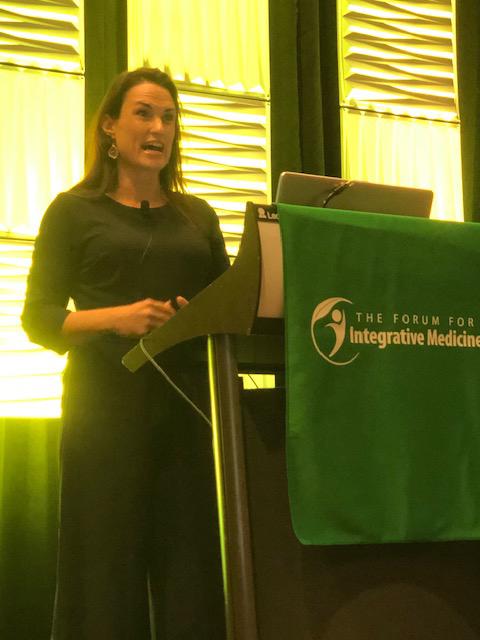 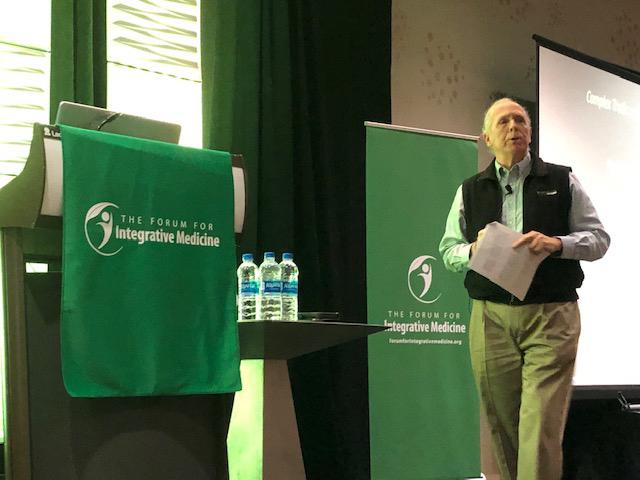 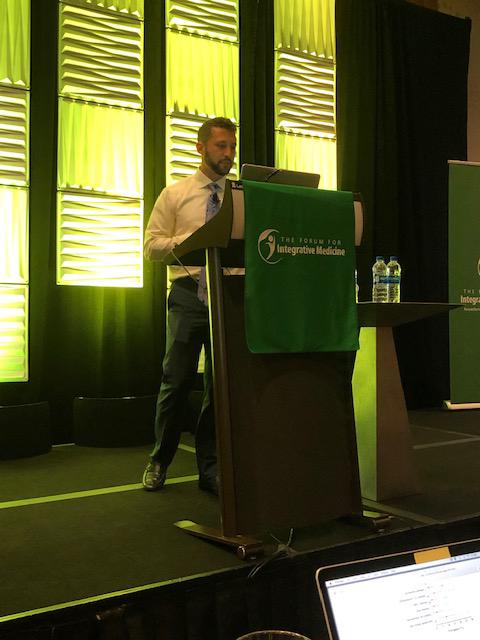 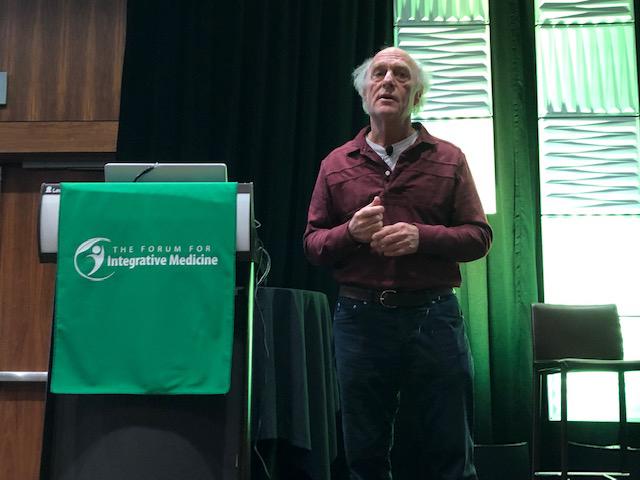 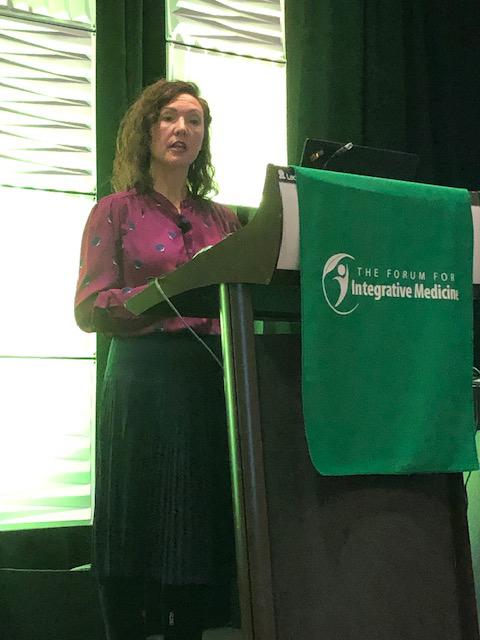 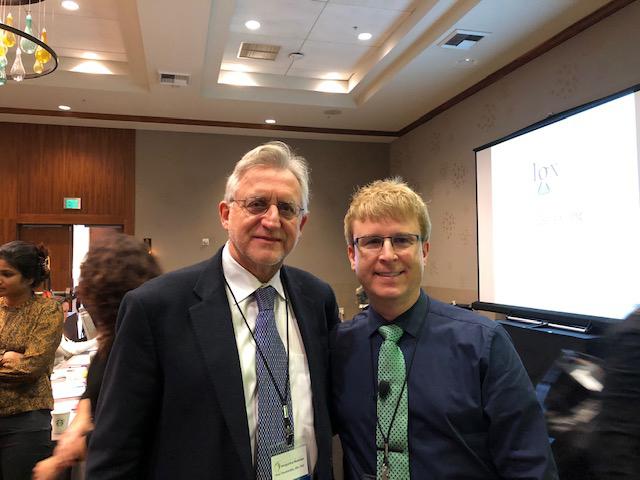 Theo Theoharides, PhD, MD spoke on "I Am Hypersensitive to Everything – Now What?" and shared: 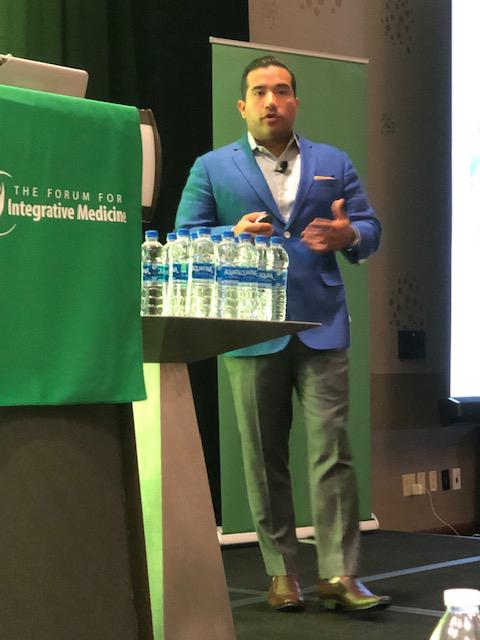 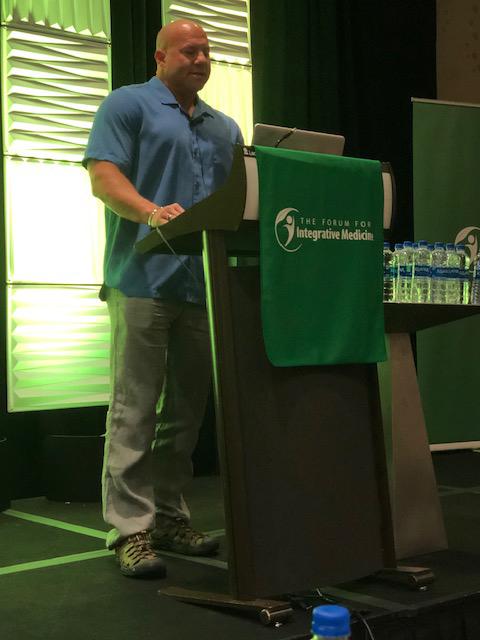 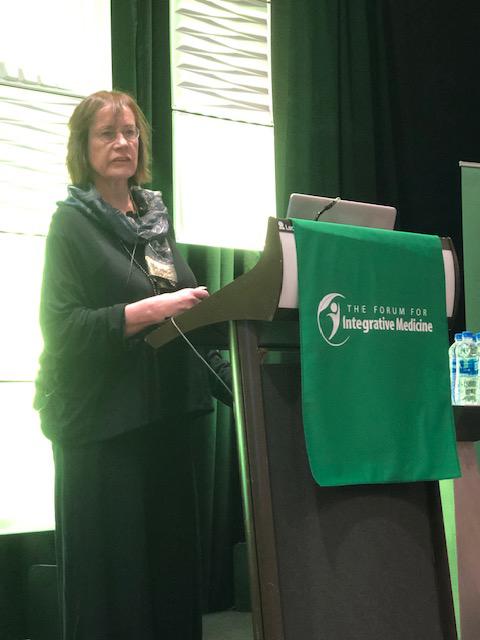 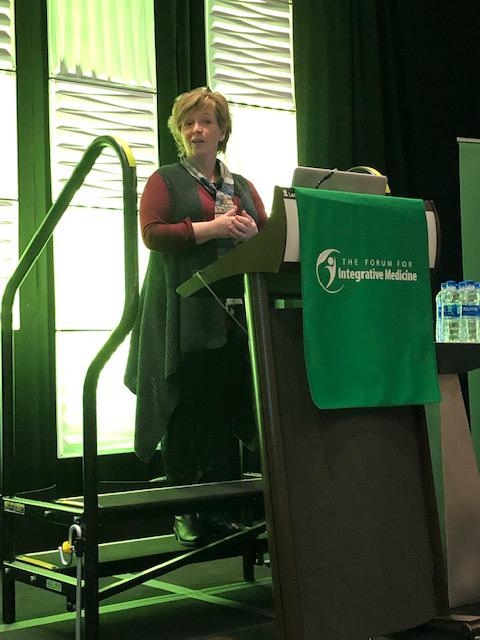 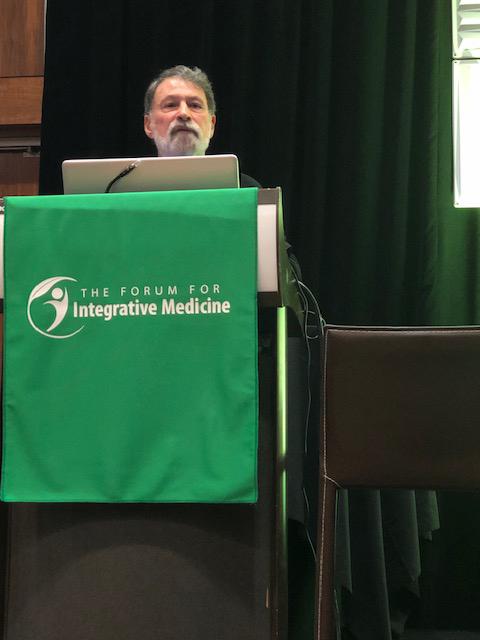 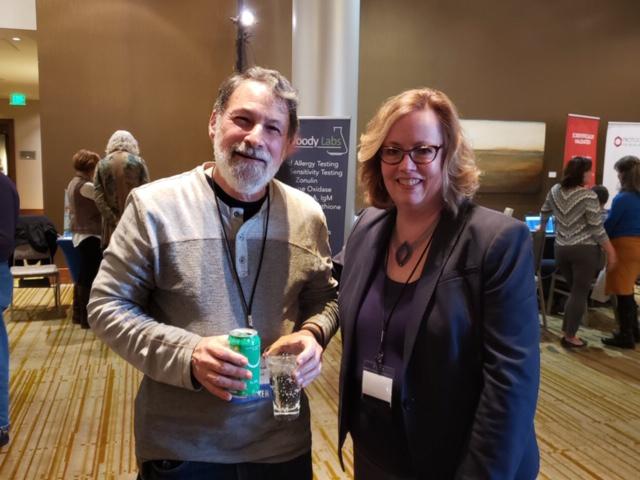 Below is a video that Wally Taylor, MD put together on his thoughts about the event: