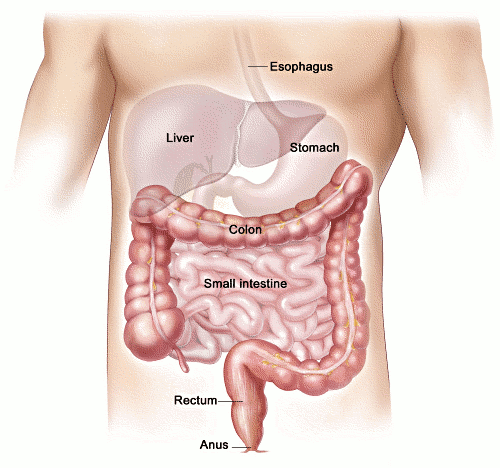 From dictionary.com, the term "antibiotic" is defined as:  "tending to prevent, inhibit, or destroy life" and yet, doctors prescribe them like candy.  All too often, patients push doctors to provide them with a solution and doctors concede and write the patient with a prescription for a pharmaceutical drug that may do nothing to improve the situation but can possibly make things even worse.   This has been my experience all too often.

What most people don't realize is that antibiotics don't work for viruses.  They only work for bacterial infections and even then, specific antibiotics are required to target specific bacterial organisms.  Beyond the fact that they may provide limited value, research has shown that antibiotics destroy the good bacteria that lives in the human digestive tract and is vital to good health.  That said, there clearly are times when antibiotics are warranted.
It should be noted that many conventional doctors won't even consider that Candida Albicans could be the cause of acute and chronic health conditions.  It should also be noted that I am not a doctor and the information I am providing here is my belief based on my own experience with Candida infections and the significant amount that I have read on the topic.


When I worked in a pharmacy in the late-80's in high school, there were occasional orders for a product called "Lactinex".  This was essentially a product which contained Lactobacillus species of probiotics which females occasionally used with other treatments for yeast infections such as Monistat.  Since that time, more and more research has taken place and there are many products in this domain that I believe are very good and may have significant health benefits.


The term "probiotic" comes from the Greek language and means "for life".  This is essentially the opposite of "antibiotic".


The human digestive tract contains nearly ten times the number of bacteria than the total number of cells in our body.  Intestinal flora is estimated to account for as much as 3-4 lbs. of our body weight, and trust me, this is not weight that you want to lose.


Symptoms of Candida are many and varied.


After having gone through multiple courses of drugs and antibiotics for digestive infections, my good flora was entirely absent.  As a result, bad organisms began to overtake the environment and numerous problems occurred.


Probiotics are reported to help:

Something else worth noting is the concept of prebiotics.  We've talked about probiotics, but prebiotics are not as widely known.  Prebiotics provide the probiotics with the fuel they need to better thrive in our systems.  The most common prebiotics are FOS and inulin.  Inulin is probably more recent and may be the better choice.  Some yogurt manufacturers such as Stonyfield Farms have added inulin to their yogurt formulations.

There are dozens of probiotic options on the market.  A few of them that I think are worth looking at and that I have taken include:

Florastor is actually a yeast called Saccharomyces boulardii. This is reported to be a good yeast which competes for the sites that other organisms such as Candida would normally attempt to inhabit.  It was recommended by several health practitioners that I have worked with and is said to be the #1 probiotic worldwide.  My only caution with Florastor is that it is killed by several anti-yeast compounds, both prescription and natural.  So, if you are taking any of these items, Florastor may not provide the benefit you hoping for.

As with anything, you should consult your doctor before making any treatment decisions. There have been some reports that some parasitic organisms are fed by probiotics and thus it would be wise to speak with your doctor.
Now that I've shared some of the better products on the market, I'll also share another option which I think may also be worth a look.  In early 2009, I learned about a product called Progurt from a practitioner friend.  The product is a human-strain probiotic from Australia that you make into a yogurt at home.  This product may be the most powerful probiotic I have ever tried.  The only downside is the cost, but the upside may be the many benefits that it brings to our health.
Personally, I believe that almost everyone should take probiotics as part of a good health regimen.  Many people take vitamins, so why not take probiotics which help your body in many different ways?  If nothing else, eat some organic yogurt with active, live cultures.
In Better Health,