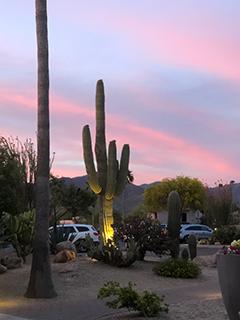 The inaugural ISEAI (International Society for Environmentally Acquired Illness) Conference “Healing Complex Patients in a Toxic World” was held at the beautiful CIVANA Resort just outside Phoenix, Arizona May 3rd – 5th, 2019.  It was a tremendously successful event with an amazing group of high-vibration people exploring solutions for environmentally acquired illness.  I look forward to the impact that ISEAI has on the patient community in the upcoming years.  Kudos to this amazing group for the impact they are having and will have in the future.

Prior to the main conference, ISEAI held a "Pre-Conference EAI Basics Course".

Peg DiTulio, APRN spoke on an "Overview of Environmentally Acquired Illness: Considerations In Diagnosing Illness From Exposure To Water Damaged Buildings" and shared: 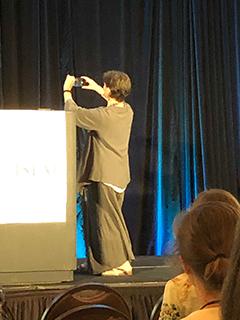 Larry Schwartz, BSME, MBA, CIEC spoke on "Looking In On a Client/Patient" and on "Mold Propensity Index" and shared: 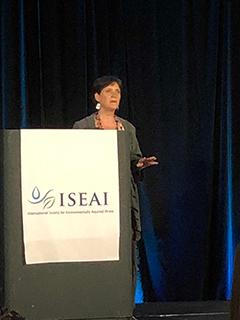 Sonia Rapaport, MD presented "The EAI Roadmap: How to Approach the Patient with Environmentally Acquired Illness" and shared: 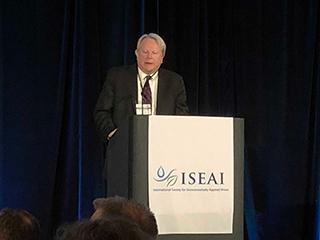 Robert Naviaux, MD spoke on "Is It Safe To Heal? The Metabolic Features of the Healing Cycle and Recovery from Chronic Illness" and shared: 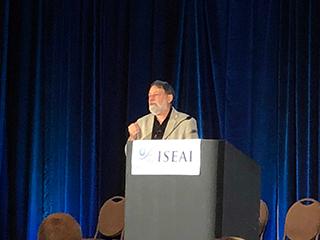 Neil Nathan, MD spoke about a "Step-By-Step Diagnosis and Treatment of Mold Toxicity" approach and shared:

Janette Hope, MD spoke on "A Review of Treatments for Mold Exposed Patients - What the Literature Shows Us" and shared: 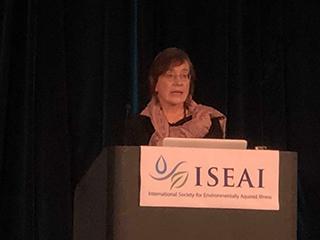 Some points from the Day 1 Q&A session included: 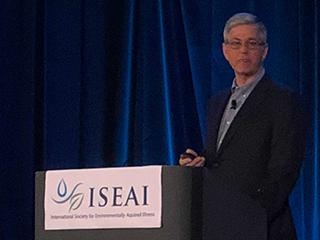 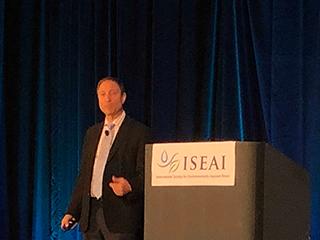 Richard Horowitz, MD spoke on "Why Can't I Get Better? The Horowitz 16-Point Differential Diagnostic Map" and shared: 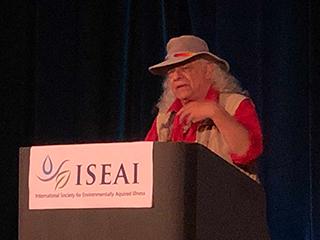 Kelly McCann, MD spoke on "Diagnosis and Treatment of Environmental Toxicants" and shared:

Michael Schrantz CIEC, CMI, BPI-BA/EP spoke on "It Takes A Village: Building an Effective Network of Professionals for the Clinician and Patient" and shared:

Some points from the Day 2 Q&A session included: 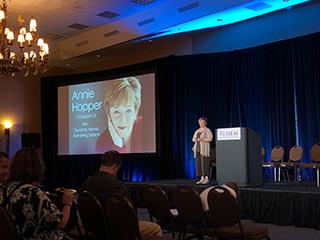 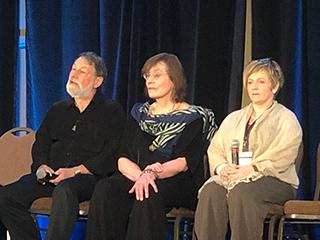 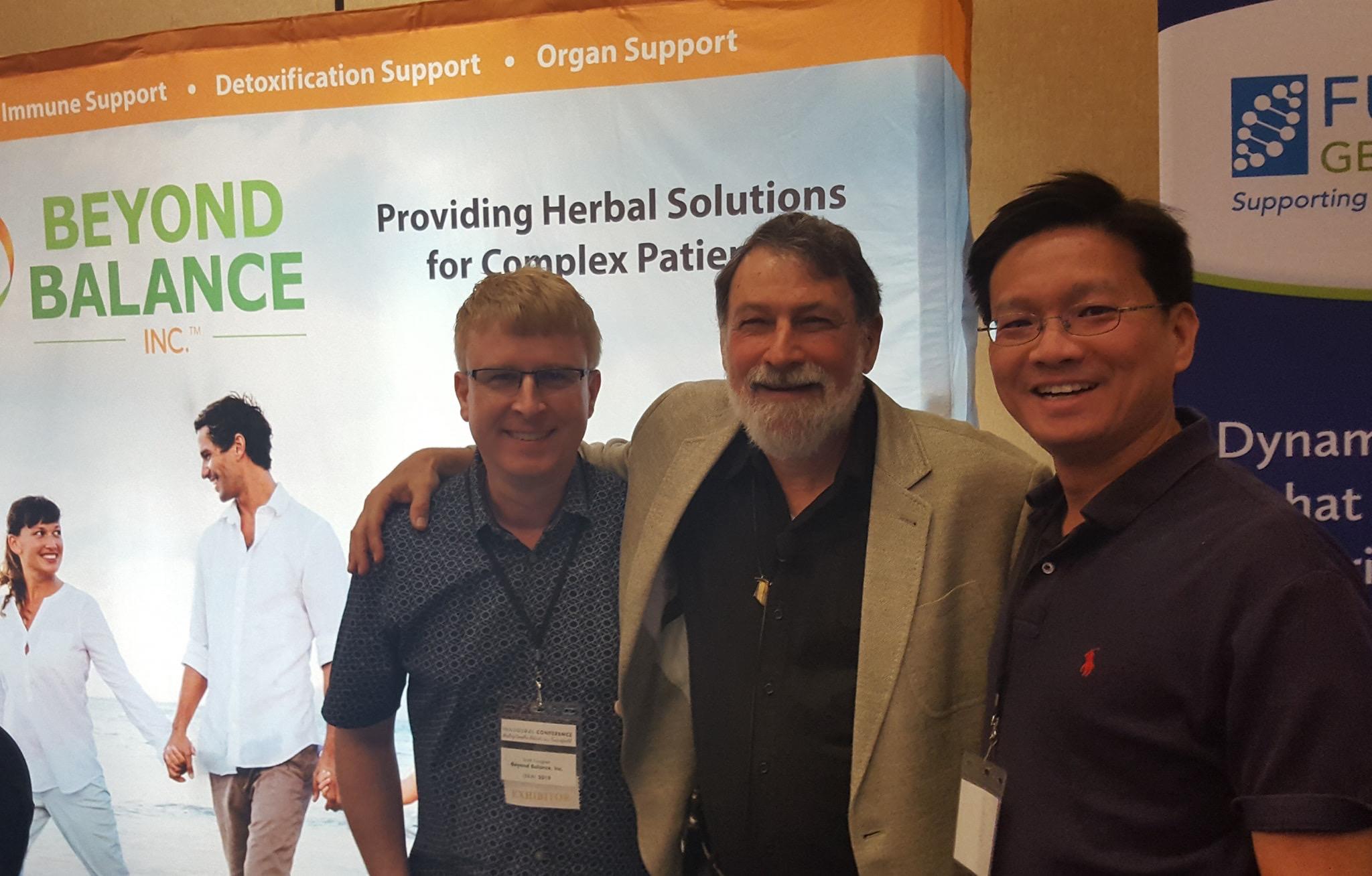 Some points from the Day 3 Q&A session included:

Wally Taylor, MD shared this recap of the event: