The Tick Factor - Amsterdam, The Netherlands 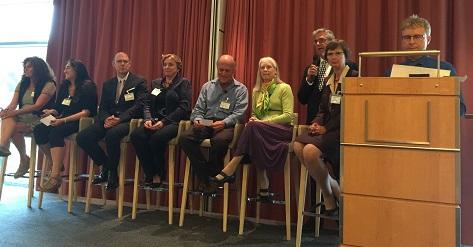 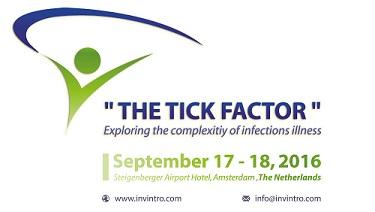 I had the great privilege to attend "The Tick Factor" in Amsterdam, The Netherlands on September 17-18, 2016.  Not only did I get to attend, but I was truly honored to be the moderator of the event.  An informative and fun time was had by all.  There were over 150 people attending the event and helping to educate practitioners in Europe about how to approach the treatment of Lyme disease.  It was a powerful event hosted by Helen Blok and her husband Andre from Invintro, and what a job they did!  It was so well-organized and beautifully executed. Kudos to Helen and Andre!

Valerie Obsomer, PhD lectured on "Ticks and Associated Diseases: What and Whereabouts of an Increasing Risk in Europe" and shared: 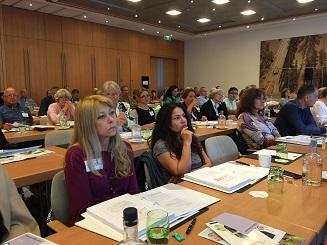 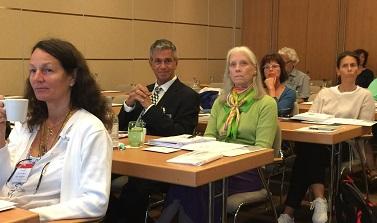 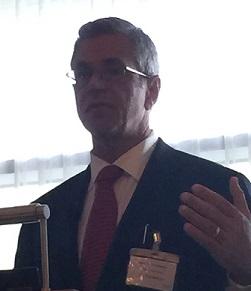 Ginger Savely, DNP spoke on "Morgellons Disease: What We Have Learned So Far" and shared:

Marlene Kunold, HCP spoke on "Vaccinations in Lyme Syndrome and the Toxically Blocked Lyme” and shared:

Klaas Riepma, PhD spoke on "A Complementary Vision of Two Technical Pharmacists on Lyme: Analysis and Therapy" and shared:

Ginger Savely, DNP spoke on "An Update on the CD57+ Test – Is It Really a Good Marker for Lyme Disease?" and shared:

Ann Corson, MD delivered a lecture on "Management of Chronic Illness in Pregnant and Pediatric Patients" and shared:

Marlene Kunold, HCP spoke on "When The Body's Shock Absorbers Are Worn Out” and shared:

Panel Discussions were held during the event and some of the items I found of interest were: